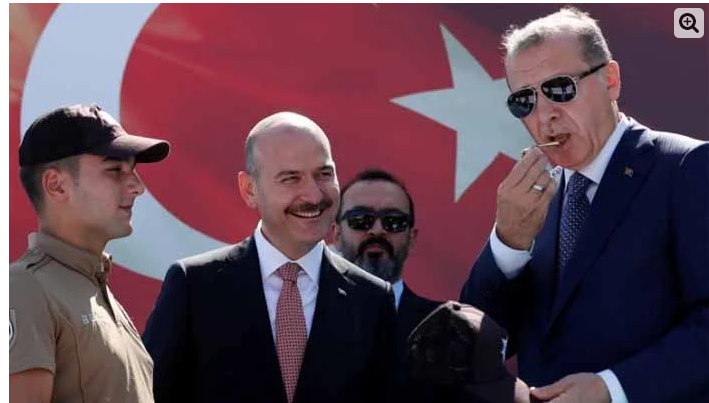 According to the Arab News Agency, Turkey’s Interior Minister has blamed the United States for the failed military coup in the country in 2016, after which Turkey accused Fethullah Gulen, a former ally of President Erdogan and a resident of the United States Was imposed on

Now the Turkish Interior Minister said in his statement that the United States planned a military coup in Turkey which was carried out by Fethullah Gulen’s network and Europe was very active in this regard.

He added that it was very clear that the United States was behind the incident and that Fethullah Gulen’s organization had complied with US orders.

On the other hand, the US State Department has denied Turkey’s allegations and called it completely false.

Previous Posts The words written in the Daily Mail article were a source of contempt for Shahbaz Sharif: British court
Next Posts Accident during the adventure to climb the world's second highest peak