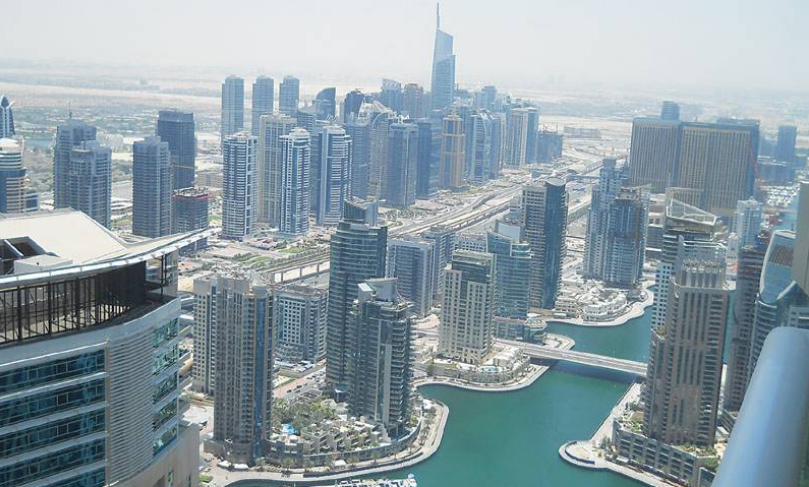 According to the Gulf Times, the new housing policy has been approved by the cabinet, followed by the UAE’s vice president and Dubai’s ruler, Sheikh Mohammed bin Rashid Al Maktoum. The Prime Minister of Dubai, while approving the Cabinet, said that there are more than 77 universities in the UAE with thousands of foreign students studying for the promotion of higher education in the region.