US breaks 125-year record for snowfall 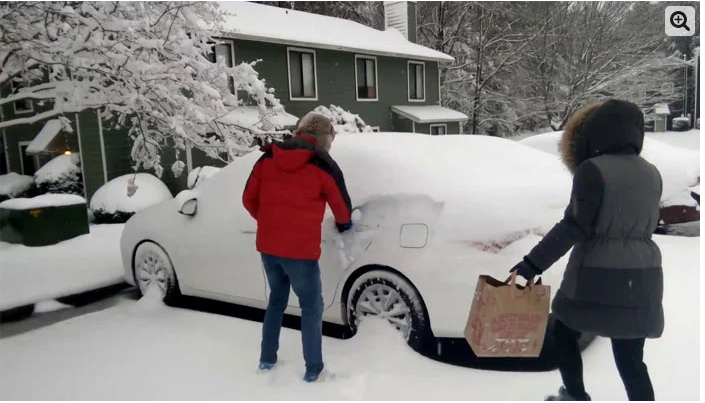 Cold winds began to blow with snowfall, while storms in coastal areas worsened the situation.

Indiana, Pennsylvania and Greater New York City were covered in 30 inches of snow, while Massachusetts and Connecticut were also covered in snow.

Heavy snowfall has left thousands without power, while New Jersey has so far received 35 inches of snow, breaking a 125-year record.

Hundreds of flights have been canceled and schools closed due to heavy snowfall in the affected states, and rescue operations are underway to remove snow from the roads.

Previous Posts Miya Khalifa also spoke out on human rights violations in India
Next Posts Operations in Yemen, US decision to end support for Saudi Arabia