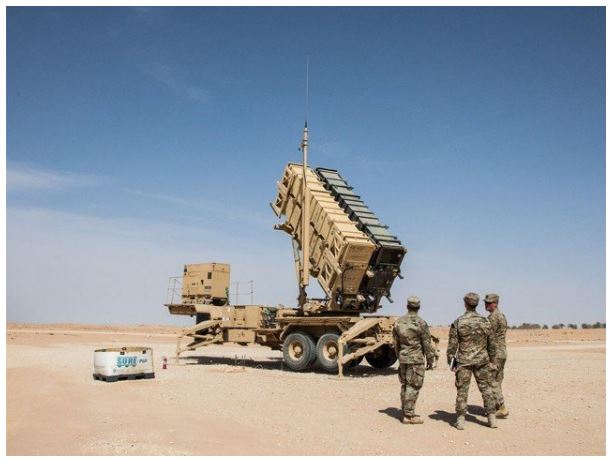 According to a foreign news agency, the United States has decided to reduce its forces in the Middle East after easing tensions with Iran, in addition to reducing the number of missiles installed in Middle Eastern countries.

The Wall Street Journal reports that the Pentagon is removing defense systems, including Patriot missile batteries, installed in Saudi Arabia, Kuwait, Jordan and Iran, which were installed by the previous Trump administration, while the Pentagon itself The reduction in numbers has been confirmed.
On the other hand, senior US Department of Defense officials say that the friendly Gulf countries still have our military bases, they are not being completely closed, there is still a large number of US forces in the region.

It should be noted that after reaching a peace agreement with the Afghan Taliban, the United States had also announced the withdrawal of its forces from Afghanistan. According to the Pentagon, the withdrawal of US troops will be completed by September this year.