US off 33 Iranian news websites 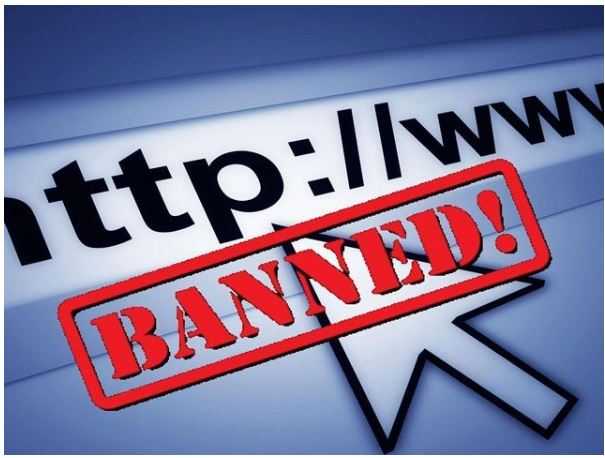 US off 33 Iranian news websites
Washington: US has closed 33 Iranian websites with the help of its Federal Investigation (FBI) and Department of Commerce.

According to the foreign news agency, the United States has closed Iran’s 33 news websites, and the US Department of Justice has given this point that the Iranian government-administered 33 and Iraqi groups of Hizbullah’s 3 websites Ceased due to breach of restrictions.

The US Department of Justice says that the websites were often involved in spreading information and promoting activities of violent organizations, and were made on American geographical domains and this process violates the ban on Iran and Iraqi groups Is. According to the AFP news agency, the US government has closed these websites and has also played the US Federal Investigation Agency (FBI) and the Department of Commerce.
It is clear that 33 websites that were banned were ranked by Iran’s Islamic Radio and Television Union (IRTVU). And this institution is under the help of the Password Revolution (IRGC), when these two institutions include blacklist due to American restrictions. Due to the restrictions, these institutions are illegal to do business of American citizens, institutions, foreign or non-US institutions, when there are such institutions whose subsidiaries are in the US, also with Iranian institutions or their sub-institutions. The business is declared illegal.