US: Police officers resign over black death ‘now there will be some satisfaction’ 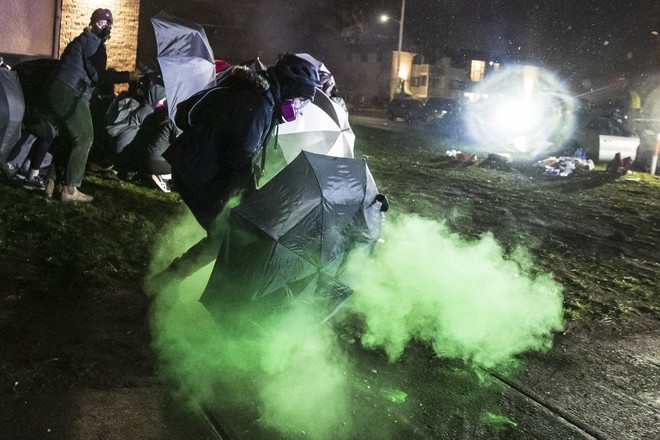 US: Police officers resign over black death ‘now there will be some satisfaction’

Previous Posts Syria drops chlorine bombs on its own citizens, report says
Next Posts President Biden to withdraw US troops from Afghanistan by September 11