US President Joe Biden has withdrawn one of his key nominations 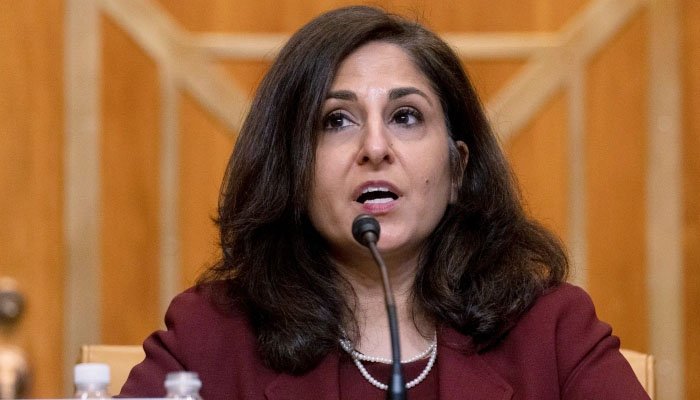 US President Joe Biden has withdrawn one of his key nominations

Washington: US President Joe Biden has withdrawn one of his key nominations.

According to foreign media, US President Joe Biden had announced the nomination of Nira Tandin for the post of Director Office Management and Budget, but it was expressed by the legislators, on which President Joe Biden withdrew from the appointment.

According to media reports, some Republican senators and Democrats opposed Trump’s nomination during his presidency, citing some of Nira’s tweets.

In a statement, Biden said he had accepted Nira’s request to step down because of the controversy.

The US President said that he had great respect for Nira because of his ability, experience and record and that is why he is looking forward to a role in his administration. Will come

However, the US president did not specify what responsibilities he would give Nira to his administration.

According to media reports, Nira has previously served as president of the American Development Center.