Visas issued to Indian and South African broadcasters, officials and players for PSL 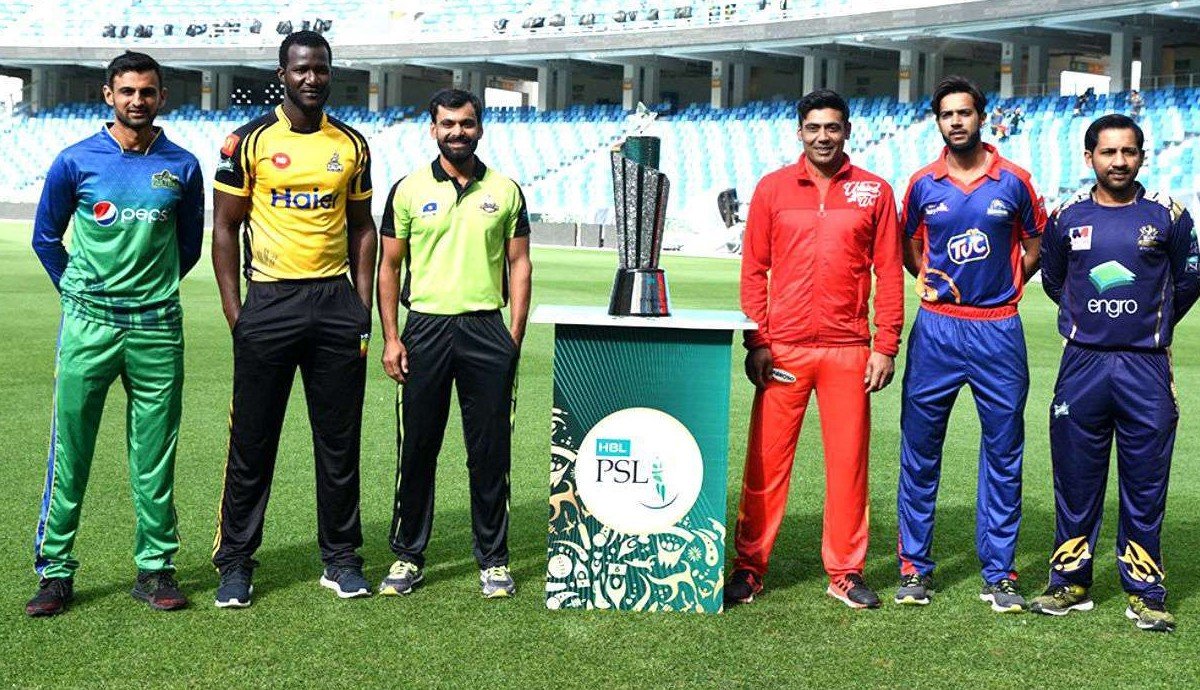 Pakistan Cricket Board (PCB) Media Director Sami Burney told Geo News in an exclusive interview that visas have been issued to officials, support staff broadcasters and players from India and South Africa, some of them in Pakistan are yet to arrive. As soon as Visa IPSL’s 233-member squad will be sent to the UAE tonight or tomorrow morning.

Sami Burney says that there are some important things to look for before the PSL schedule, including the quarantine time of people traveling from different venues. After all this, the PSL schedule will be announced.

Previous Posts PSL, more than 200 players and officials left for Abu Dhabi by chartered planes
Next Posts Which country vaccinated the most? Children were also vaccinated