What is the number of daily users of Facebook? Data released 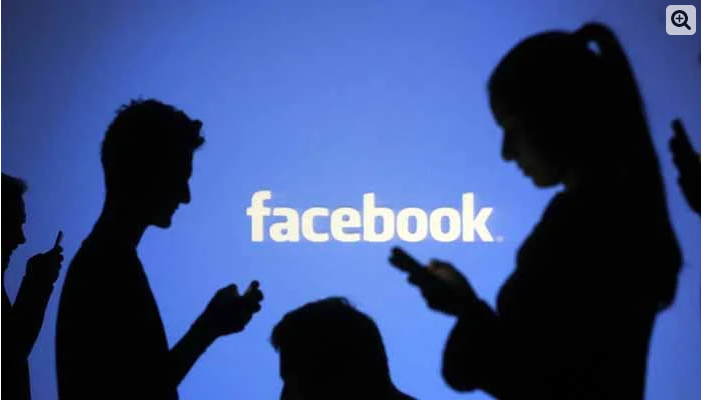 What is the number of daily users of Facebook? Data released
Facebook, the largest social networking site, has released data for the fourth quarter of 2020.

According to the latest data released by Facebook, the social network’s revenue in the fourth quarter reached 28 28 billion, which is 33% more than a year ago, while the overall profit was more than 11 11 billion. 53% more than last year.

Facebook’s statistics show that despite various controversies and global epidemics over the past year, Facebook has been able to attract new users in the last quarter of the year.

According to the company, the number of daily Facebook users in the fourth quarter stood at 1.84 billion (1.84 billion) and 2.8 billion (2.8 billion) monthly, an increase of 11% and 12% over the year, respectively.