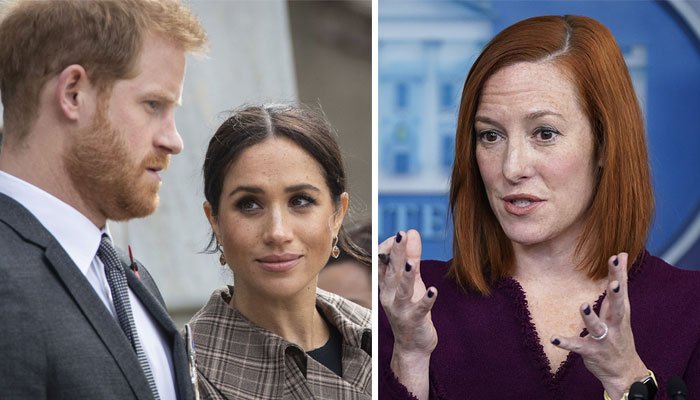 The White House praised the interviews between British royal daughters-in-law Meghan Markle and Prince Harry, and praised the royal couple for talking about personal matters and personal struggles.

White House spokeswoman Jane Sackie said it was “very courageous” for anyone to talk about their personal life and mental state.

It may be recalled that the British couple had given an interview to American host Oprah Winfrey about their personal life last night in which Meghan hurled accusations at the British royal family.

Previous Posts Announcing a halt to drone strikes in areas other than war-torn areas
Next Posts China could attack Taiwan: US