Who will attend Biden’s swearing-in ceremony? 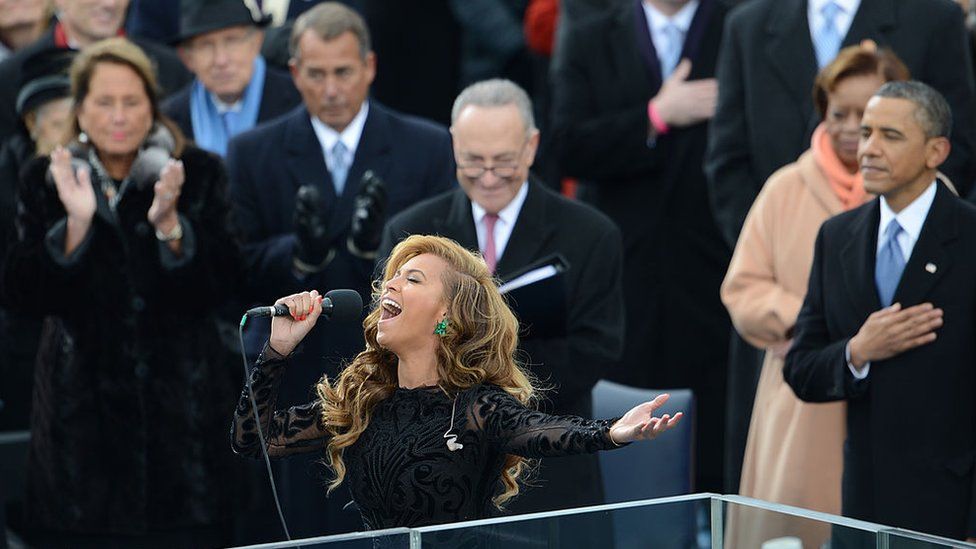 Lady Gaga will perform the national anthem and Jennifer Lopez will give a concert. American singer Jeffer Lopez has arrived in Washington on her private jet. ۔

It is a tradition in the United States that the outgoing president attends the swearing-in ceremony of the elected president, but Donald Trump will not attend the ceremony. White House chiefs will welcome the new president instead of Trump. If Donald Trump did not attend Biden’s inauguration, it would be 160 years later in American history.

On the other hand, there is a curfew in the US capital, Washington, with more than 25,000 National Guard personnel deployed. A state of emergency has been declared in several states and the US Parliament has been cordoned off.

According to the report, the National Guards have blocked the main roads of the city.

Access to major public parks, including Washington’s National Mall, has been cut off for several days, the road between Virginia and Colombia has been closed, and dozens of subway stations have been closed.

Previous Posts An infant killed alone at home
Next Posts Mumbai: Indian actress Jhanvi Kapoor has been hailed as Shakira by her fans