Who will lift the trophy? The decisive T20 between Pakistan and South Africa will take place today 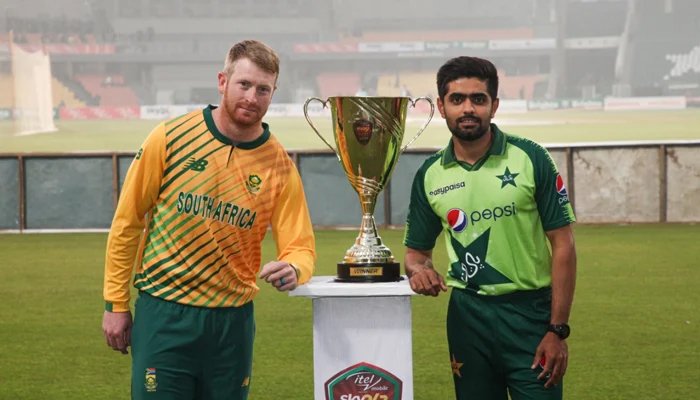 In the second T20, South Africa defeated Pakistan by 6 wickets to level the series.

South Africa achieved the target of 145 runs for the loss of 4 wickets in the 17th over. Rizwan, who scored a century for Pakistan in the first match, also scored fifty in the second match while African bowler Divine Pretorius took five wickets for 17 runs.

Pakistan had beaten South Africa by 3 runs in the first match after an interesting match.

Previous Posts Millions of children are feared to starve to death in Yemen this year
Next Posts Trump escapes punishment, US Senate rejects impeachment