Will a woman be hanged for the first time in India? 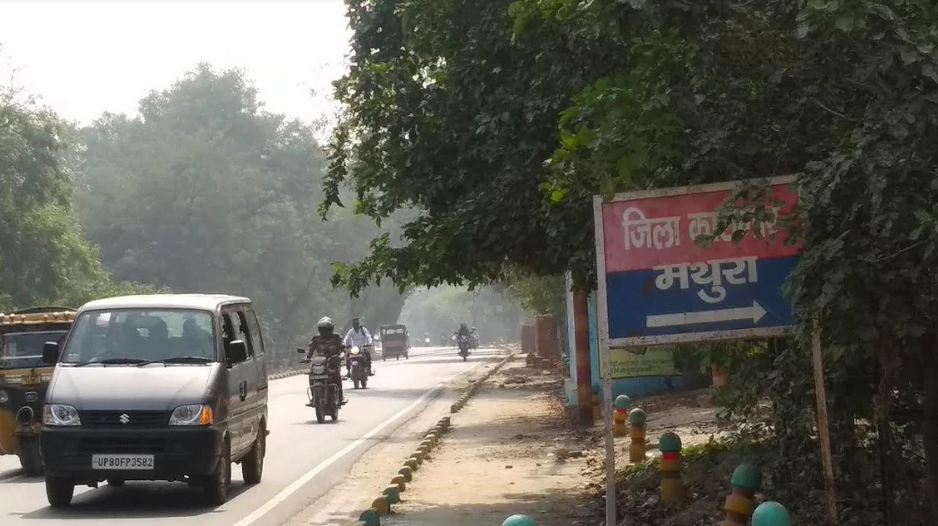 Will a woman be hanged for the first time in India?

Shabnam and his accomplice Saleem, who were involved in the mass murder of their own family members, have been sentenced to death by an Indian court. However, the decision on the execution of the sentence will be subject to the petitions filed.

According to Indian media reports, Shabnam and Saleem were convicted in 2010 by the UP Sessions Court. After which Shabnam twice filed several appeals in the Indian President and Allahabad High Court but his sentence was upheld.

On the other hand, on the order of the court, preparations have been started for the execution of Shabnam in the Indian jail Mathura, which will be hanged as soon as a death warrant is received.

Shabnam, 38, of Bhawan Kethari village in Amroha district in UP, killed his mother, father, elder brother, brother’s wife, their two young children Rabia, 14, and 10-month-old son Arsh and Shabnam’s younger brother. Has been convicted of the crime. Shabnam along with his friend Saleem had slaughtered the family members.