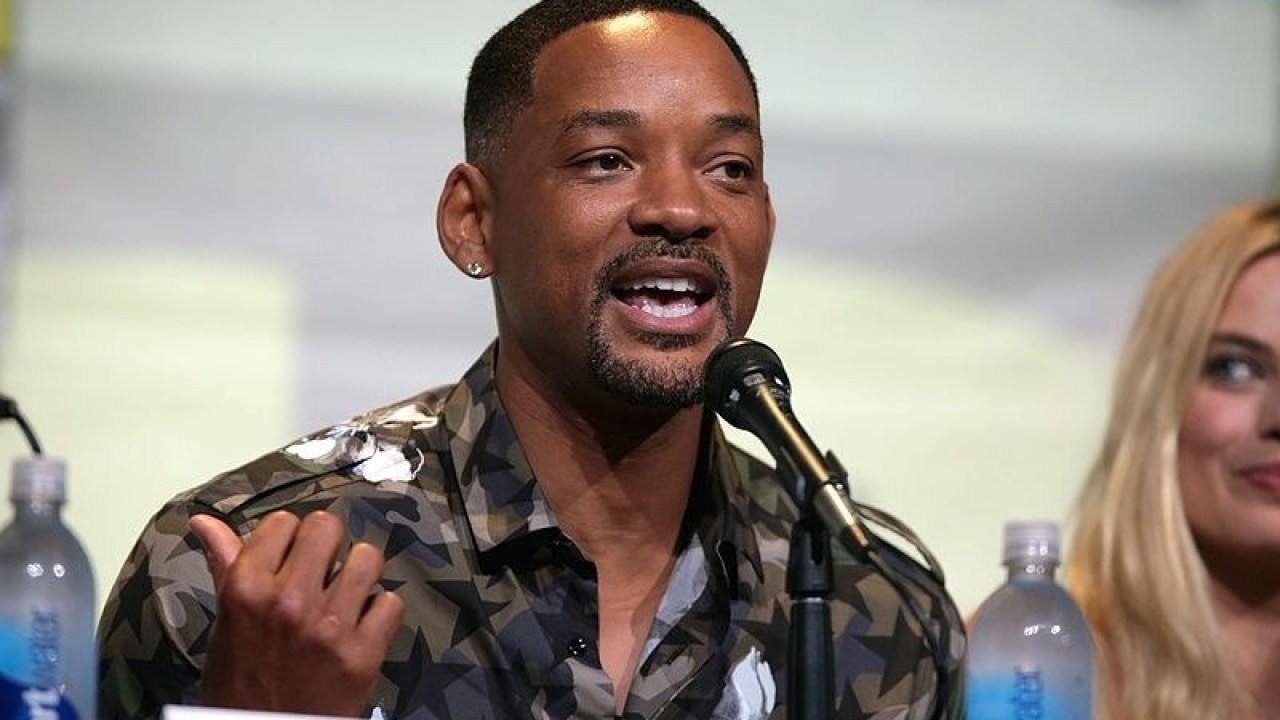 He is an American actor, rapper, and film producer. Smith has been nominated for five Golden Globe Awards and two Academy Awards, and has won four Grammy Awards. During the late 1980s, he achieved modest fame as a rapper under the name The Fresh Prince.

Will Smith Family and job Details: