Withdrawal from Afghanistan, final outcome not sure, US President 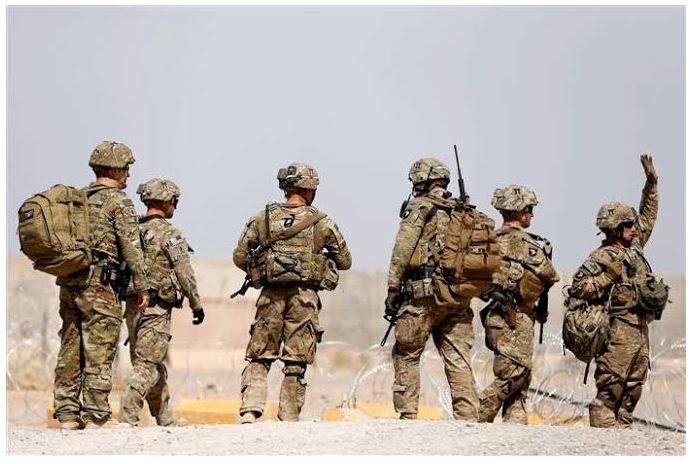 Withdrawal from Afghanistan, final outcome not sure, US President

US President Joe Biden says Afghan allies are equally important during the Afghan withdrawal, and cannot be sure what the outcome will be.

The US President says that there are 6,000 US troops in Afghanistan, who want to leave Afghanistan and bring it back.

He added that more than 13,000 people had been evacuated from Afghanistan, including 204 American journalists.

In Afghanistan, on the other hand, the Taliban have seized weapons from US and coalition forces since taking power.

NATO Secretary General Stoltenberg has said that Afghanistan will not allow terrorists to become a threat to itself again. The Taliban must protect the basic rights of all citizens.

Speaking at a press conference, Stoltenberg said that due to the steps taken by Russia and China, it is necessary for NATO countries to maintain a strong alliance.

Previous Posts No enmity with the Taliban, the door is open for talks, US Secretary of Defense
Next Posts Things to know about Acoustic Screens