Women and civilians were left at the mercy of the Taliban to be killed, Bush said 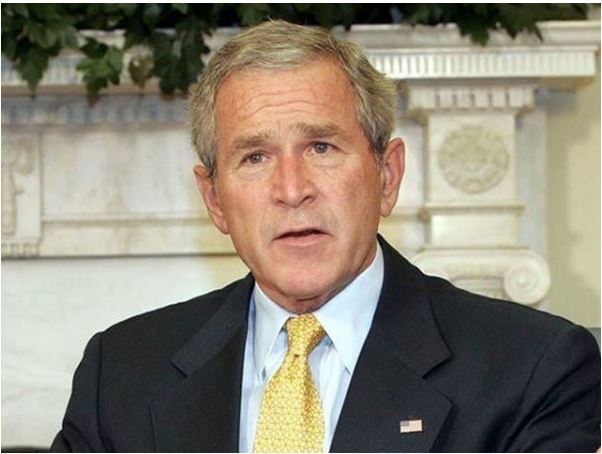 In an interview with the German news agency Deutsche Welle, former US President George W. Bush, who invaded Afghanistan after the 9/11 attacks, sharply criticized the withdrawal of NATO forces, calling it a mistake.

George W. Bush added that the mistake of withdrawing NATO forces is going to inflict indescribable harm on women and girls in Afghanistan, which saddens me. Once again, women and innocent people have been left alone with the oppressors to sacrifice.

Previous Posts The world will not accept a government based on force in Afghanistan: US
Next Posts All-time 'iPhone 13'market rating