“Women talk a lot,” the head of the Tokyo Olympics apologized for the statement 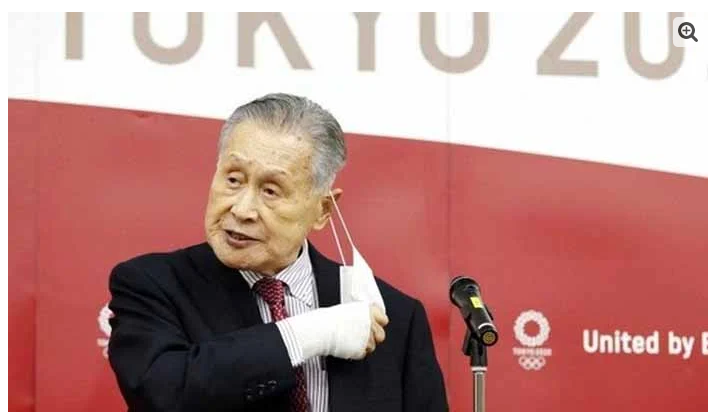 According to the British Broadcasting Corporation, the head of the Tokyo Olympic Organizing Committee apologized for making inappropriate remarks about women.

According to British media, 83-year-old Yoshiro Mori has backed away from his statement regarding women and has announced that he will not resign.

According to media reports, the head of the Tokyo Olympics had said in his statement yesterday that women talk a lot and that is why the meeting of the board of directors with women takes a lot of time.

The board of the Japanese Olympic Committee has a total of 24 members, including 5 women.

The head of the Olympic Committee said that if we increase the number of women in the board members, we will definitely have to increase their talking time because it is very difficult to eliminate them, which is very painful.

Mori’s statement was widely criticized on social media and he was asked to resign immediately.

“Once again, I’m in trouble for having beer with women,” said Yoshiro Mori.

“I don’t talk to women much, so I don’t know the basis on which I said this about them,” she said.